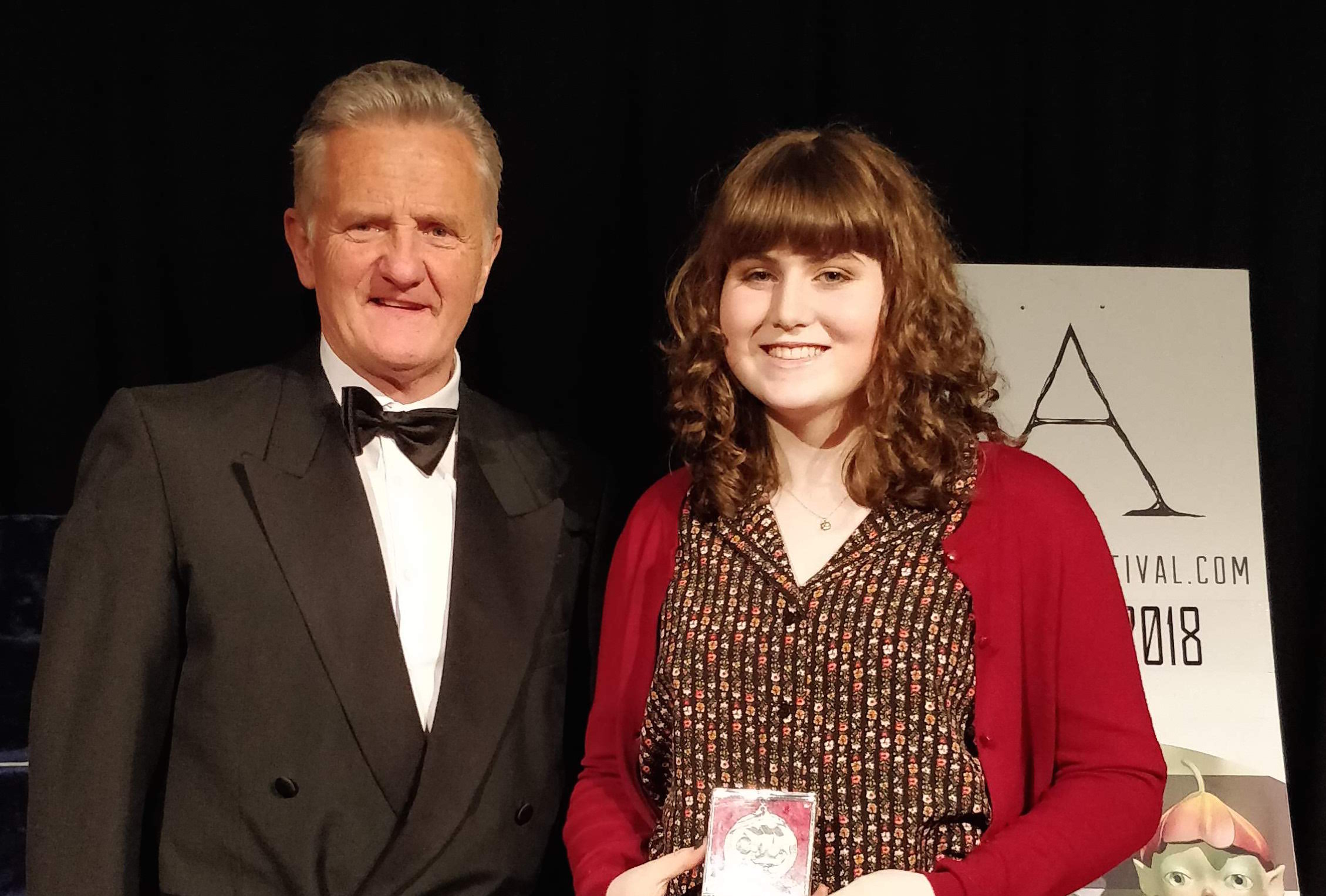 A little known fact about me is that I write poetry. I never really thought I enjoyed poetry until I discovered slam poetry in my early teens.

Spoken word is a performance art that is word based. It is an oral art that focuses on the aesthetics of word play such as intonation and voice inflection. Wikipedia

I realised that poetry didn't have to be all flowery passages about nature, and that it could hold a message. Since then I have wrote endless poems but up until recently I never performed any of my original work or entered competitions. I always thought of myself as an amateur and never thought my work could be considered worthy of an award.

However I was in for a lovely surprise when, on a whim, I entered my poem 'Candlewomen' into the U18 poetry competition for the Allingham Festival in Co.donegal. It wasn't until weeks later, after forgetting I had entered at all that I learned I had won first place! I'm not joking when I tell you I fell off my seat!

I had a wonderful time at the prize giving ceremony, and the high level of talent portrayed by all who won was unlike anything else I have seen. I even bumped into a friend I made during my time competiting in Soroptimist public speaking competitions. So, if there was a lesson to be learned from my success, it would be to always do something that scares you. You might just surprise yourself.