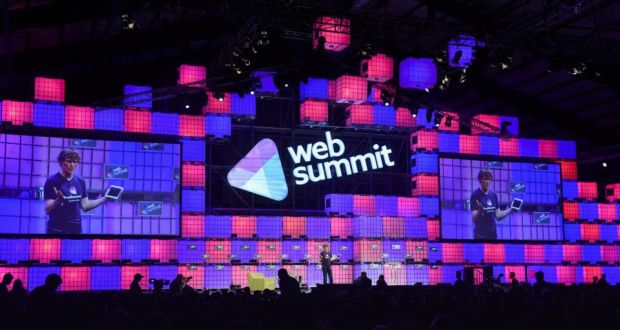 I'm working on an idea for the web summit so I'll put notes here. Hopefully all done in time...

My idea is to use the Yun to take a photo with a simple webcam. The photo is kept on the Yun and then copied to my laptop. I then have a page on my site that displays all the photos it finds in that directory.

I needed to install a program (they're called packages in Linux) to keep looking for new photos and copy them across. The command to install this program called watch is brew install watch. This command allows any other command to be run at regular intervals. So I have this:

This runs the rsync command every 3 seconds. The rsync command simply copies any new files from one place to another. In my case, it copies the photos taken on the Yun to a certain directory on my laptop. From there, my web site sees the photos and displays them. I use ssh to connect to the Yun as it is set up so as not to ask for a password everytime.

Now for the fun part - taking the photo. This is done by the Yun using a package called fswebcam. THis needs to be installed on the Yun since it is going to take the photo. The brew install command doesn't work on the Yun since it has a slightly different operating system to my laptop - though it's still a kind of Unix. The command to install packages on the Yun is opkg install fswebcam. This goes out to the internet to get the fswebcam package. Then I run this command with some extra parameters to tell it exactly what kind of photo I want and how to name it:

So now I have a photo on the Yun and a command to copy it to my laptop so my website can 'see' it. Now I use Grav to look at all the photos in that folder and create a <img> tag to display them on a web page. Grav uses Twig templating to decide what goes where on a wen page. Here's the Twig I use to insert the photos: